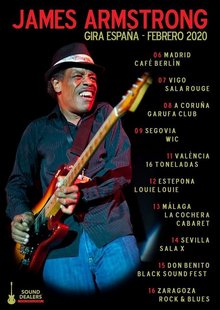 Born into a musical family in 1957 in Los Angeles, James Armstrong had blues music in his blood from the very start. His Mom was a blues singer, his Dad played jazz guitar. Armstrong formed his first band in the 7th grade, and by age 17 he was touring the country.

James would start making waves on the local California blues circuit by his 20s, becoming the youngest member of Smokey Wilson’s band. In the 1980s, James was a founding member of the band Mama Roo and received his first recording contract for Crescendo Records.

Armstrong was about to tour with his critically acclaimed first album, Sleeping with a Stranger, when tragedy struck. The events surrounding a home invasion left Armstrong without the use of his left hand and arm, including permanent nerve damage. This threatened to end his career forever; but thanks to the support of friends, fans and the blues community, Armstrong came back two years later with a second album, Dark Night.

What Armstrong lost in the tragedy he gained in “a whole new respect for the music itself, the power in slow blues, how the silences between the notes are as important as the notes.” Armstrong also turned his efforts to perfecting his songwriting, vocal and slide guitar skills, all the while developing his gift for turning hardship into song. The results were a third album, Got It Goin’ On. The CD garnered two Blues Music Award nominations for “best blues guitarist” and for “best song of the year” with “Pennies and Picks.”

James was also noticed by the music industry, having songs in three major motion pictures. “Bank of Love” was used in Hear No Evil, with Martin Sheen and Marlee Matlin. “Two Sides to Every Story” was featured in Speechless with Michael Keaton and Geena Davis, and also in The Florentine with Jeremy Davies and Luke Perry.

'Blues Been Good to Me' is his latest release on CatFood Records (October 20, 2017). Armstrong released two prior CDs with CatFood Records: Blues at The Border (2011) and Guitar Angels (2014). Both CDs ranked in the top 40 of the year. 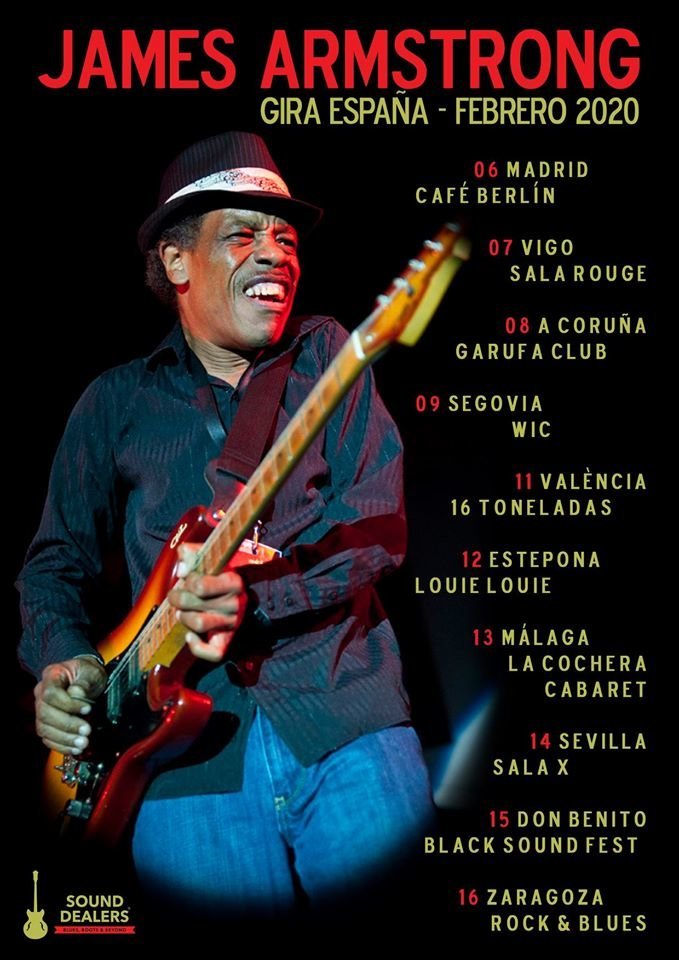 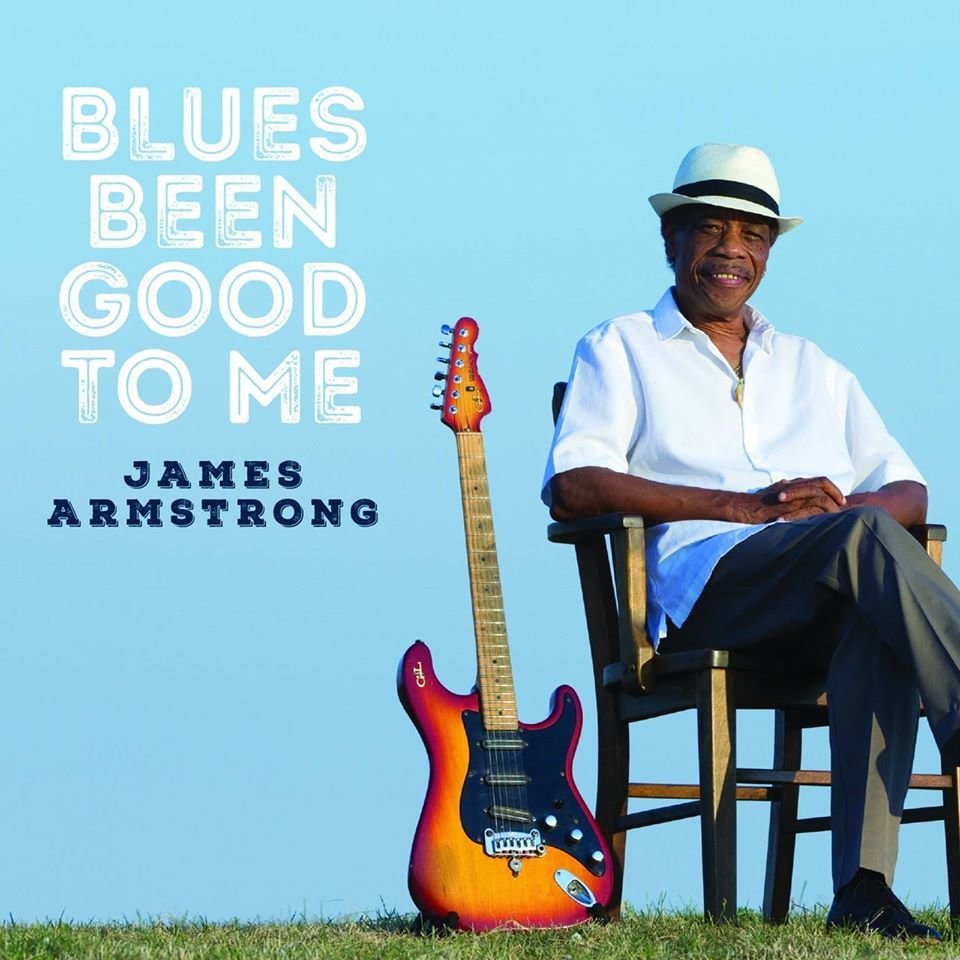